Report on JASNA-NY 40th Anniversary Dinner
The first-ever meeting of the Jane Austen Society of North America took place in New York City on October 5,
Read more.
Report on the Brooklyn Book Festival
These days, physical bookstores are not as plentiful as they once were. Depending on where one lives, buying books in
Read more.
Inside the Yale School of Music and the Instruments from Jane Austen’s Time
Walking onto the Yale campus feels as one has stepped back through time. With its historic and impressive Romanesque-style building (that
Read more.
Norman S. Poser on David Garrick
On Wednesday, March 20th NY Metro co-sponsored an author talk and Q&A at the East Side Shakespeare & Co. bookstore.
Read more.
“Beyond the Written Word” — An Exploration of Jane Austen’s World: Art, Music and Architecture in the Regency Era
On April 5th-7th, two JASNA Regions, NY Metro and Connecticut, converged at the Omni Hotel in New Haven, Connecticut. We
Read more.
The Art of Sisters: Tales & Letters by The Brontë’s Review
Jane Austen and the Brontës had much in common: clergymen’s daughters, educated but poor, geniuses in a world with little
Read more.
Emma a Detective Novel?
December’s birthday meeting of JASNA-NY spread festive cheer to all who attended. Held on December 15, 2018, guests gathered at
Read more. 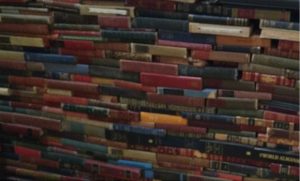 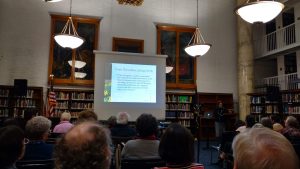 Fancy or a Feeling in Austen’s Work
Love in its many forms was on the mind of attendees to “A Fancy or a Feeling: Jane Austen and
Read more.
Box Hill on an Island
"To sit in the shade on a fine day, and look upon verdure, is the most perfect refreshment." Members of
Read more.
« Previous 1 2 3 4 5 Next »

For previous events, CLICK HERE for our News & Events Archive.